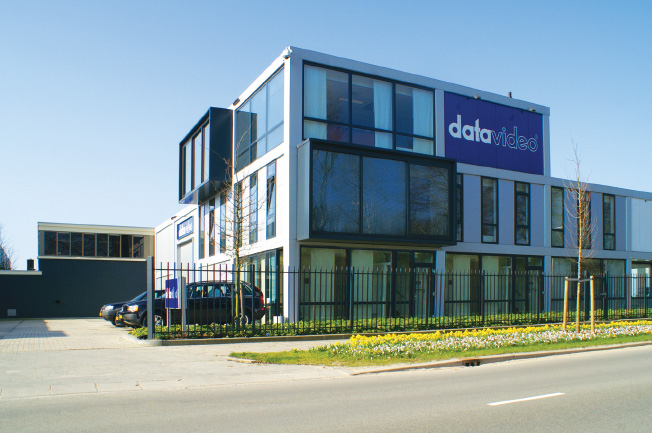 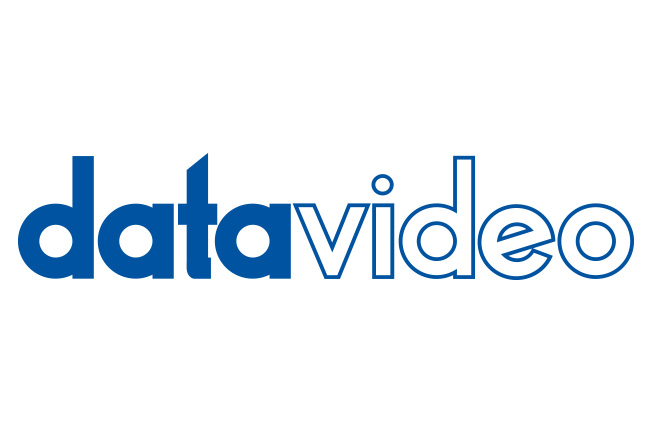 Based in Taipei, Datavideo engineers, designs and manufactures a wide range of innovative technologies for use in broadcast, AV, live event and production environments.

With regional offices in North America, Europe, the Indian sub-continent and South East Asia and a global network of distributors, Datavideo delivers full support to resellers, end users and integrators.

The regional office for the Middle East is located in Utrecht, The Netherlands.

Datavideo aims to produce highly innovative, easy-to-use, cost-effective equipment that will last for years. Among these products are the following successful product lines:

The first Datavideo video switcher dates back to 1994. This small switcher was rudimental but very powerful.

The SE-200 was a huge leap forward with built-in title interface, used for live events or recordings, and both were used by consumers and professionals.

The current lineup of production switchers include small switchers with four input channels, used in small productions but also larger 16 input HD switchers that are capable of being used in master control setups.

All mobile studios are based around the acclaimed switcher range.

They are mounted in an impact-resistant case with built-in screen and enhanced with equipment like talkback and tally interfaces.

These mobile studios are the size of a briefcase and weigh around nine kilograms.

In the latest versions, Datavideo has managed to build in a streaming encoder and SD card recording interface.

The larger studios have a pull-out screen and can also be equipped with chromakeyers, recorders, audio delay interfaces and streaming encoders.

These portable studios are mounted in a shockproof flight case.

Datavideo produces a line of HDBaseT equipment tailored for a smooth and easy installation job.

HDBaseT ensures the user of all needed signals and power conveniently over just one single CAT6 cable.

Installing in buildings with existing ethernet infrastructure becomes a breeze.

Datavideo produces a line of PTZ cameras equipped with HDBaseT, a set of transmitter/receivers for existing PTZ cameras and a full four-channel portable studio kit.

This studio kit includes a switcher and a convenient camera control part.

Datavideo offers a highly innovative way of teleprompting. With a clever system you can mount an iPad or Android tablet to the front of a camera.

Through a halfway mirror you can see the screen of your tablet running the teleprompting software.

With the professional version you can distribute the script wireless to different teleprompters to sync them.

Datavideo carries a line of cost-effective and high-quality PTZ and block cameras.

All PTC and BC range cameras have professional features like manual shading and iris.

The complete range is controlled by Datavideo’s professional RMC-180 controller that can store presets and can control up to four cameras.

The PTZ camera PTC-150 is available in a standard SDI setup but also with an extra HDBaseT module for a very easy installation job onsite.

Next to the PTZ cameras, Datavideo has an extensive lineup of block cameras.

These feature the same lens and sensor as the pan/tilt/zoom models but in a non-motorised block housing.

These cameras are available as both HD and 4K models, in regular HDMI or SDI and HDBaseT models.

More up-to-date information can be found on the Datavideo website. 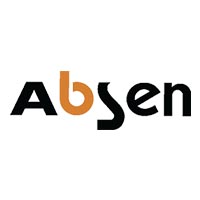 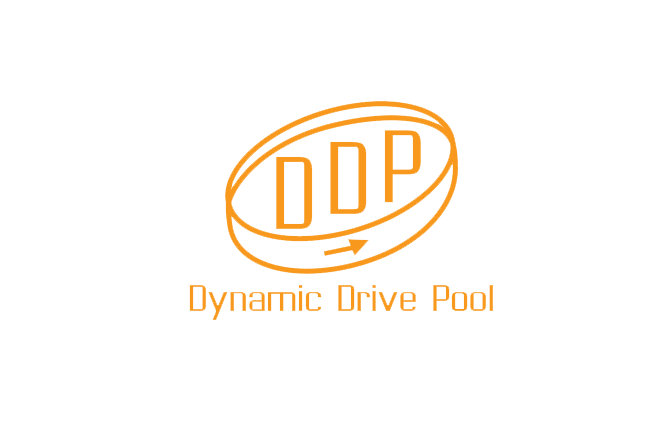 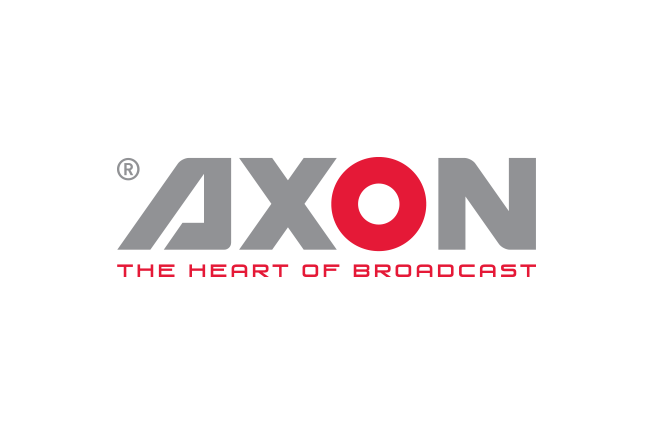 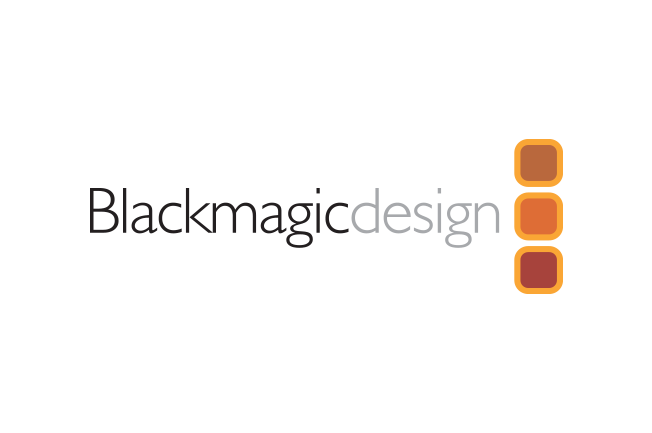 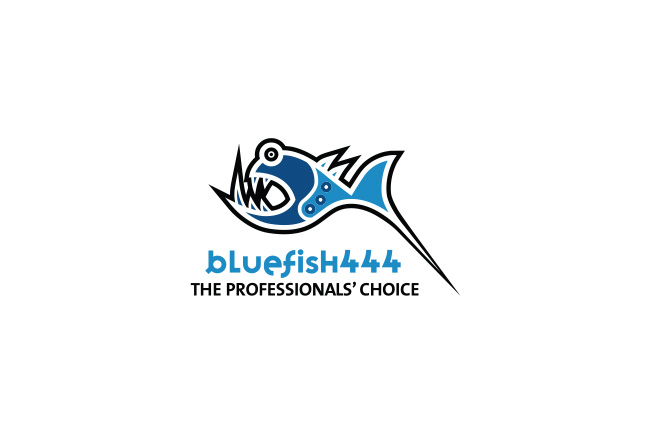 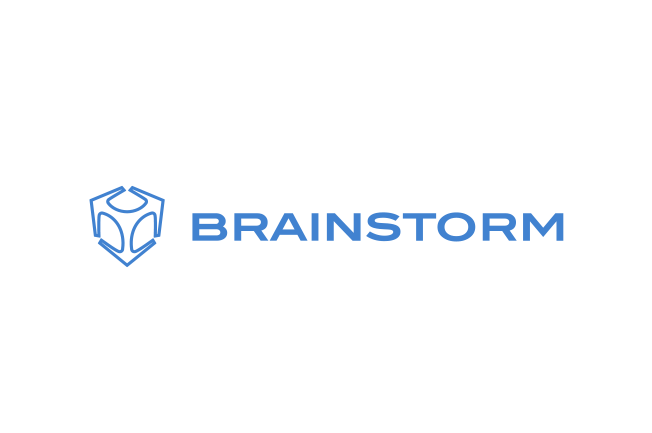 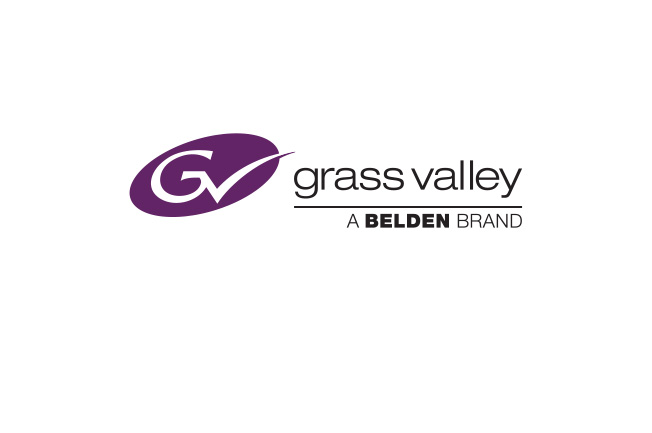 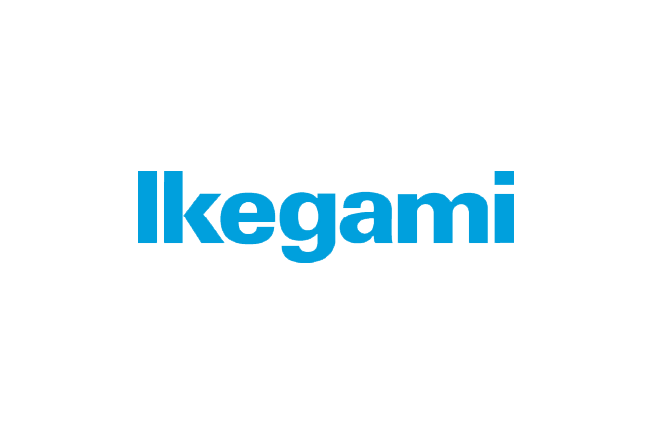 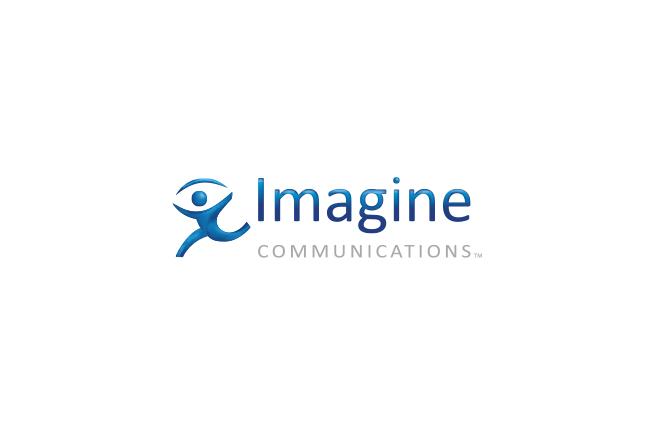 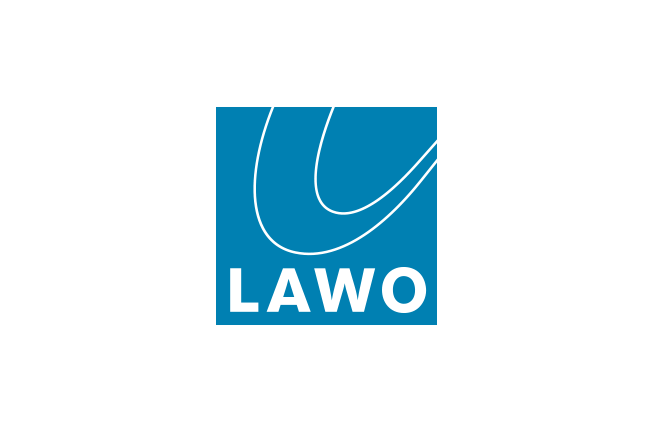 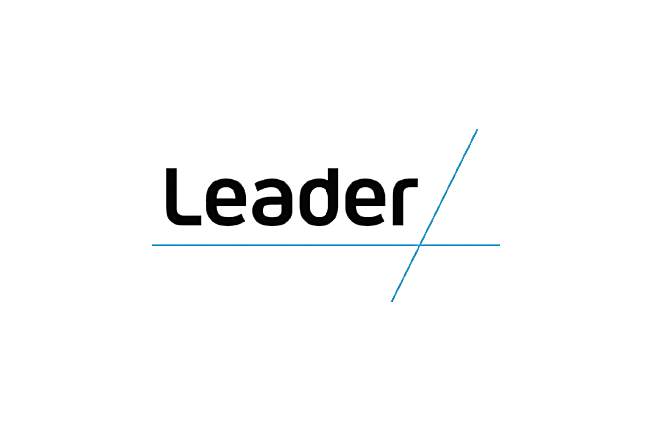 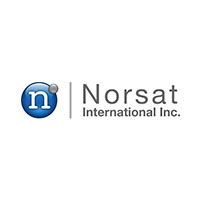 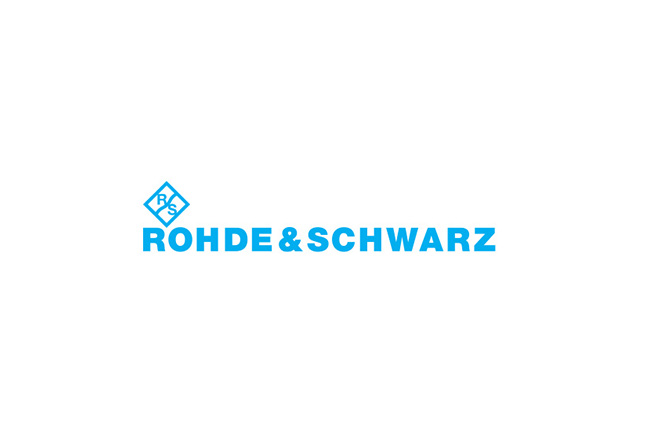 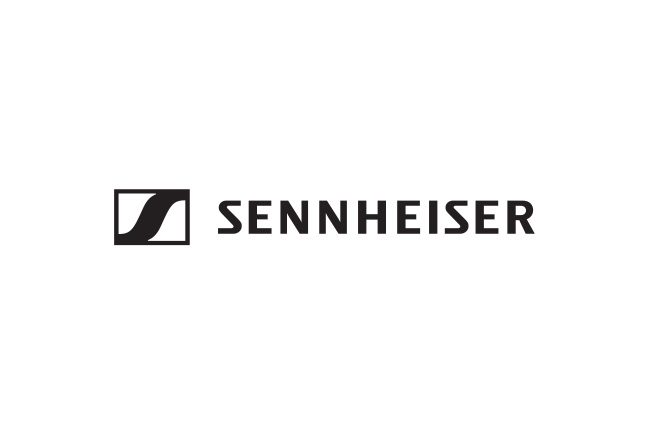 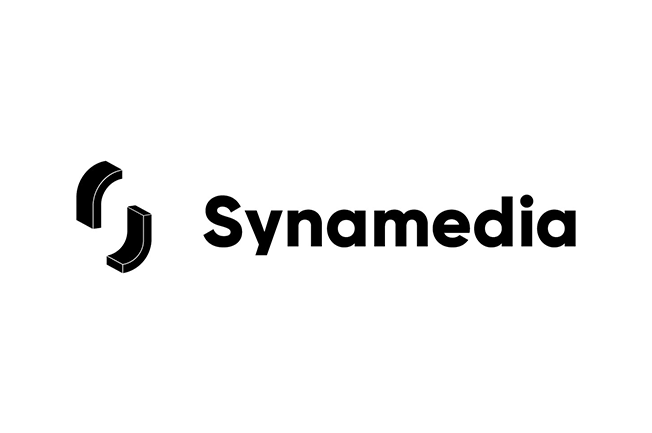 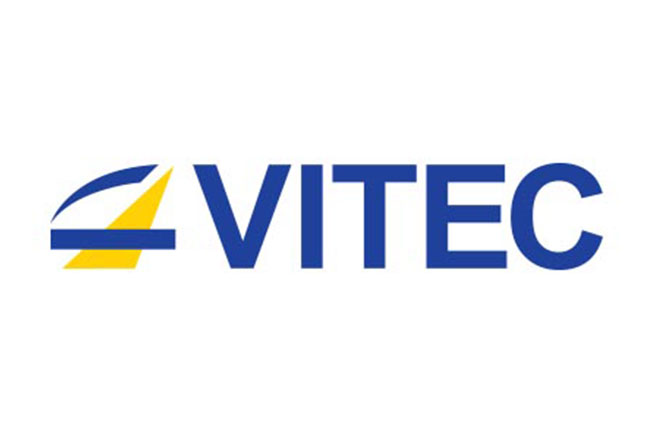